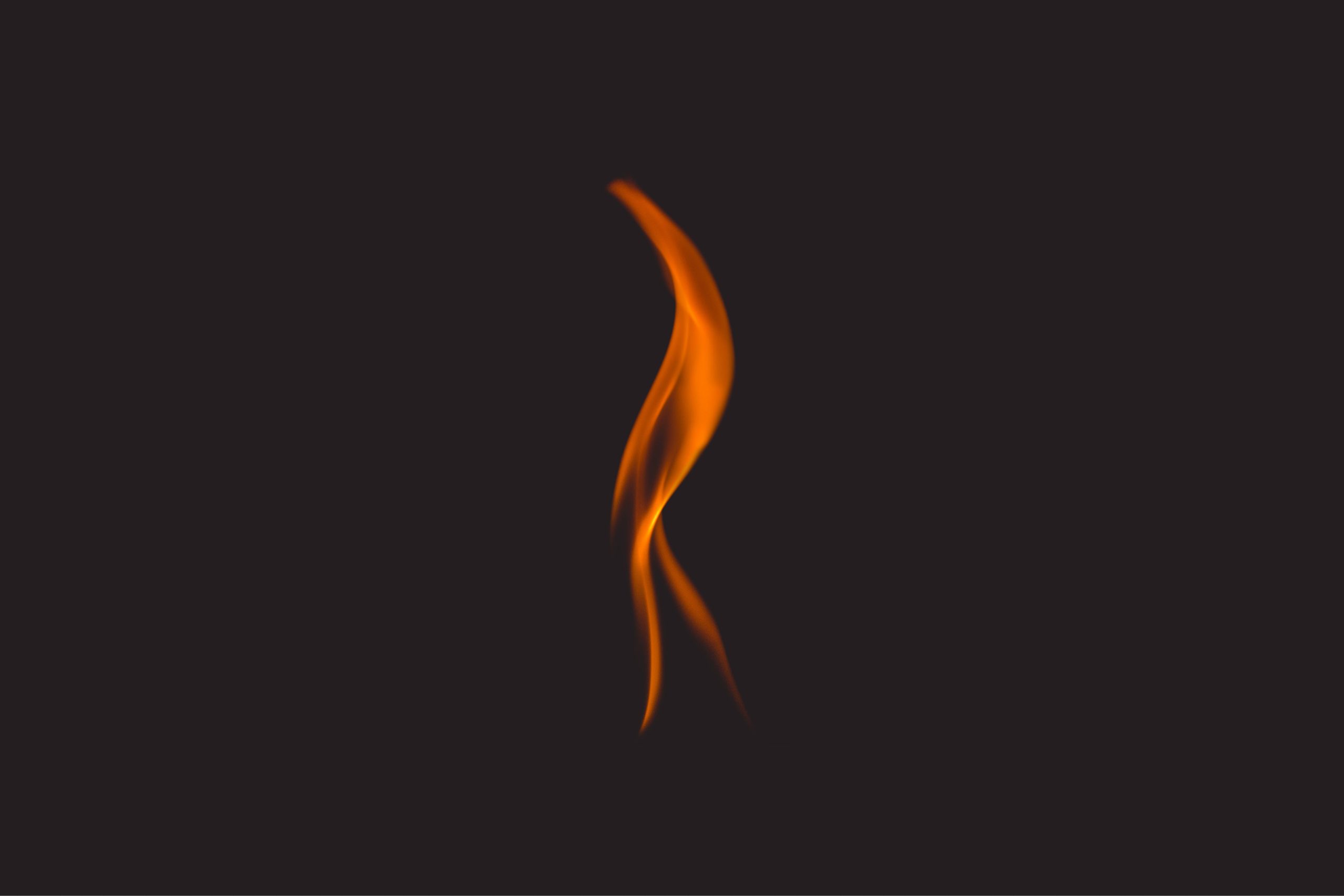 Our company has sent several hundred fire trucks to the poorest regions of the world to conduct emergency training.

This is a very noble cause because it contributes towards reducing poverty in these regions by educating people on how to prevent, prepare and fight fires.

We have sent several hundred fire trucks to the poorest regions of the world, mainly to Africa and Asia, with the goal of establishing in situ emergency response schools. These schools will provide local firefighters with both training and equipment management.

In the past few years, many fires have broken out in poorer regions of the world, such as Africa and South America. Some people don’t know how to put out a fire in a developing country. As response to this problem, they sent several hundred fire trucks in these countries.

For those who are unable to afford expensive education, there is an emergency school that offers top-grade training for free. It uses a hands-on approach for teaching students how to deal with fires in poor countries without having to experience one first hand.

This is a story about how one fire department in Washington has put knowledge into action. This is also the story of how first responders in some of the poorest regions of the world now have access to lifesaving emergency training.

The idea began with a simple observation, how often do we send resources to places that need them most, but yet don’t have access to them?

We have sent several hundred fire trucks to the poorest regions of the world, like India and Africa. We have trained more than 3 million people who are living in these regions on various levels for example: on connecting fire hoses, on evacuating buildings and on operations such as putting out fires. They rely heavily on us for these types of training and resources because this type of training is not available where they live.

We are training firefighters and developing emergency response systems for schools, hospitals and homes in these regions.

The world has witnessed a global emergency school since the late 1990s. Countries all over the world sent fire trucks to the poorest regions.

In 2016, the International Association of Fire Fighters in the US teamed up with the Red Cross and Facebook to launch an online training program for emergency responders. The program has expanded to include instructors from developing countries such as Kenya, India and South Africa.

This is a great example of how technology can be used to improve life conditions in poor regions. It also shows how different organizations can work together to achieve a common goal when it comes to humanitarian aid.

Fire rescue is not just a job. It’s a calling. In the United States, we have over 130,000 firefighters and fire rescue personnel who are on call 24/7 to provide life-saving services to the American public and our communities.

That’s why we’ve sent several hundred fire trucks to the poorest regions of the world—to help save lives in countries where fires are also a daily risk for hundreds of millions of people living without basic safety protections and where there is limited or no access to emergency services.

For decades, we have sent dozens of fire trucks to the poorest regions in the world. The drivers are trained and our emergency school offers an opportunity for these citizens to work with them.

No comments to show.